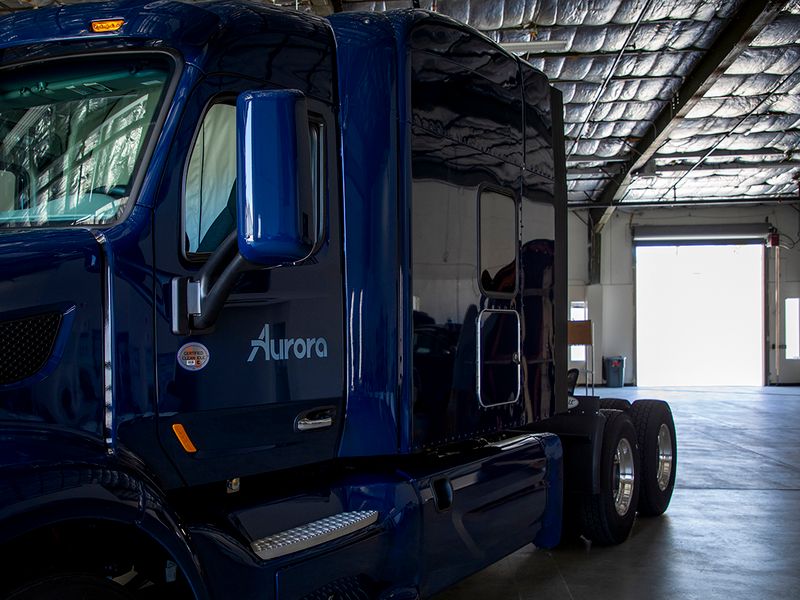 The release of the safety tool, which provides a methodology and metrics for gauging progress from development to deployment, comes days after the U.S. National Highway Traffic Safety Administration opened an investigation of Tesla’s Autopilot driving assistance feature following a series of crashes involving Tesla models and emergency vehicles.

Urmson said the latest NHTSA investigation of Tesla “had no bearing” on Aurora’s decision to release its framework, which he described as a “structured approach” to testing and validating the safety of self-driving systems. It includes four levels of claims connected with the safe development, testing and evaluation of Aurora’s self-driving systems, which require supporting evidence.

Urmson has had an ongoing dialogue with the U.S. safety agency dating back to when he ran Google’s self-driving car program, which since has been renamed Waymo.

Aurora also has had related discussions with such professional organizations as the Society of Automotive Engineers and the Institute of Electrical and Electronics Engineers to “look at different standards and approaches to safety.”

The five-year-old Bay Area company is slated to go public later this year, at a pro-forma market capitalization of $13 billion, after raising more than $2.2 billion.