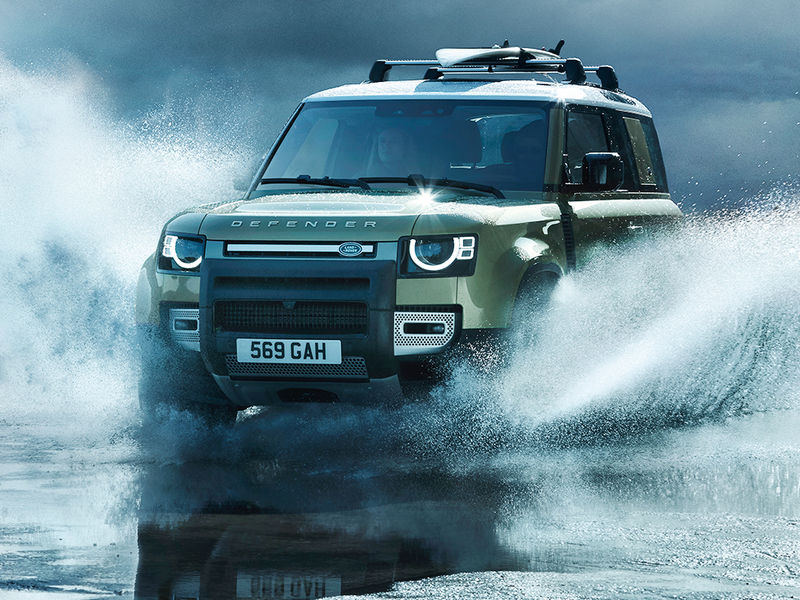 Jaguar Land Rover is working seven days a week trying to limit the damage from the chip shortage that dragged its owner Tata Motors into the red last quarter and is about to cost it even more.

JLR has set up a “full-time mission control center” to manage the issue, Chief Financial Officer Adrian Mardell said on a call Monday.

One of JLR’s suppliers of critical parts was “by far the biggest component” of shortages last quarter, Mardell said on the call. He did not identify the company but did say the dispute could lead to litigation.

“It would be very sad if this actually went to the point of a legal action, of course, but we expect an equal entitlement and we do not feel that in the first quarter we received that,” Mardell said. “Those are the discussions we are having with them.”

The automaker is anticipating the semiconductor situation will start to improve in the second half of its financial year.

Demand for JLR vehicles is extremely strong, with an order book of about 110,000 units, Tata Motors’s chief financial officer P.B. Balaji said on Monday. The division expects to wholesale about 65,000 vehicles this quarter, about half of its earlier plan.

JLR has said it will prioritize production of more-profitable vehicles and change some specifications in response to continuing shortages of semiconductors.

Under CEO Thierry Bollore, the former Renault chief who joined the automaker as CEO in September, Jaguar Land Rover is planning to electrify its lineup, ditching combustion engines completely at the Jaguar brand.

The Land Rover line will get its first fully electric model in 2024, and by the following year, all Jaguars will be entirely powered by batteries.

JLR’s performance is crucial for Indian conglomerate Tata Group, after a devastating wave of COVID-19 infections and government-imposed lockdowns hit demand in its home market.

Tata Motors posted a net loss of 44.5 billion rupees ($598 million) for the quarter ended in June, a bigger deficit than any analyst estimate compiled by Bloomberg.