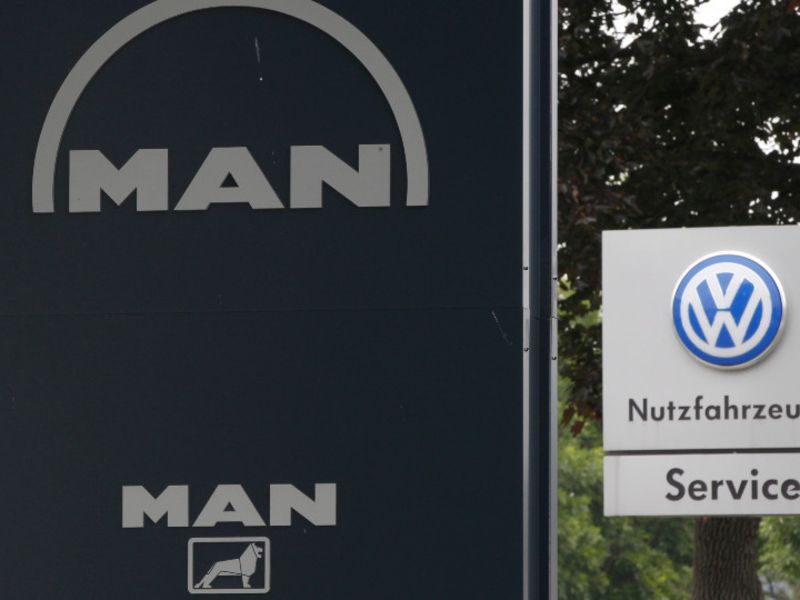 Volkswagen Group is exploring options for its MAN Energy Solutions SE division as the automaker focuses on its shift to electric vehicles, according to people familiar with the matter.

The automaker is discussing ideas with potential advisers, including a minority listing, the people said, asking not to be identified discussing confidential information.

The deliberations follow improving financial results at the unit, which makes everything from engines used to power ships to chemical reactors, one of the people said.

Talks are still in the very early stages and VW could decide against pursuing a transaction, according to the people.

The move comes as VW considers its longer-term ownership of MAN Energy Solutions, having agreed last December with its unions to retain a majority stake in the business for at least four years. That pledge still allowed for a partial listing, one of the people said. A previous attempt to sell MAN Energy Solutions was abandoned in early 2020 because offers were deemed too low.

MAN Energy Solutions employs about 14,000 people around the world and made 42 million euros ($49.6 million) in operating profit last year on revenue of 3.3 billion euros, according to its website. In 2018, the company changed its name from MAN Diesel & Turbo to highlight its sustainability efforts.

VW is stepping up efforts to unseat Tesla as the dominant electric-car maker with a plan to build six battery factories in Europe and invest globally in charging stations. VW aims to at least double its share of deliveries that are full electric this year, which could bring it within striking distance of Tesla’s EV sales.

Competing with Carvana, CarMax and… Cardoom?