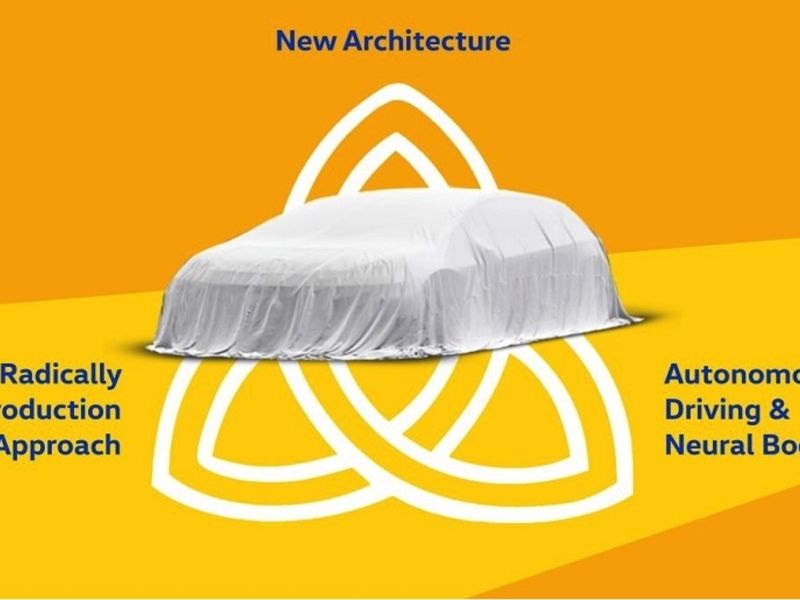 The VW Group will invest around 800 million euros ($950 million) in a new R&D facility in Wolfsburg, where the core of the SSP platform and its modules will be designed, Diess said during the presentation.

Duesmann said Audi’s Artemis project will “spearhead major modules of the SSP starting in 2025,” including the E3 2.0 software stack that allows Level 4 autonomous driving as well as a new battery cell technology.

The Artemis project is developing a new flagship electric flagship car for the Audi, Porsche and Bentley brands, expected in 2025. A second Audi model on SSP badged Apollon will appear in 2026, Audi has said.

Audi will preview its SSP-based cars with three Sphere concepts that will be unveiled in the next 12 months.

“By the end of this decade, we will have rolled out as SSP across all of our core segments and all brand groups,” Duesmann said. By 2030, cars on the SSP platform would “already cover a bigger volume than PPE and MEB put together,” he said.

The reduction of variants was key to ensuring the group make healthy profits. “There are strict limits on the combination of the different variants since this is crucial to complexity and therefore to the practicability and financial success of SSP,” Duesmann said.

VW brand’s first model to use SSP will be a production version of the Trinity electric sedan concept, planned to go on sale in 2026.

At VW Group’s annual meeting on July 22 Diess said: “With the Trinity future project, Volkswagen is introducing Artemis technology into the volume segment, as it has already done with the Modular Electric Drive Toolkit (MEB).”