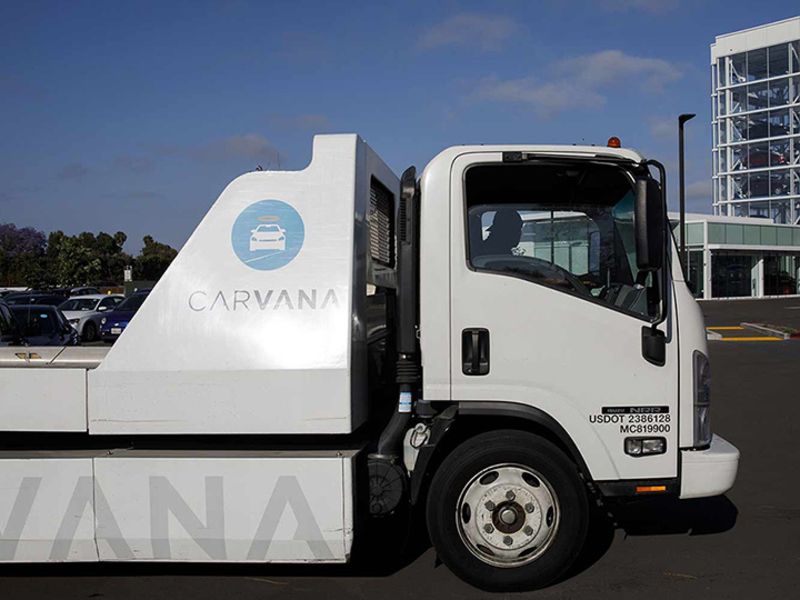 Carvana is barred from selling autos in Wake County, N.C., until late January for violating motor vehicle dealer licensing laws in the state.

The state attorney’s office said in a settlement agreement with Carvana that the online-based retailer failed to deliver title work in a timely manner, issued out-of-state, temporary tags for a vehicle sold in North Carolina and offered a vehicle for sale without a state inspection.

CBS 17 reported that the move followed a consumer complaint and investigation. The agreement was struck in an appeal by Carvana.

For 180 days beginning Aug. 2, Carvana can’t sell cars and trucks from its Raleigh location, where the state said the violations took place. Any vehicles at that location during the suspension period will have to be clearly labeled “Not For Sale,” the agreement says.

Employees at the Raleigh location are still allowed to process title and vehicle registration paperwork from Carvana’s three other licensed “dealerships” during the suspension, the agreement says.

The three other locations are in Charlotte, Concord and Greensboro. Carvana has vending machines in Raleigh, Greensboro and Charlotte, and an inspection and reconditioning facility in Concord.

Carvana is also required to conduct a review of sales at all four locations in the state to ensure that it’s meeting titling and registration requirements.

Carvana, in a statement, said: “We’re pleased that we were able to reach a solution with the North Carolina DMV. We’re proud of the tens of thousands of North Carolina residents we’ve served since 2014 and are excited to continue delivering exceptional customer experiences there for many years to come.”

Carvana has been expanding rapidly as an asset-light, online-based used-vehicle retailer. As of Aug. 4, the company offered as soon as next-day delivery in 301 U.S. cities. Last week, the company reported its first quarterly profit.