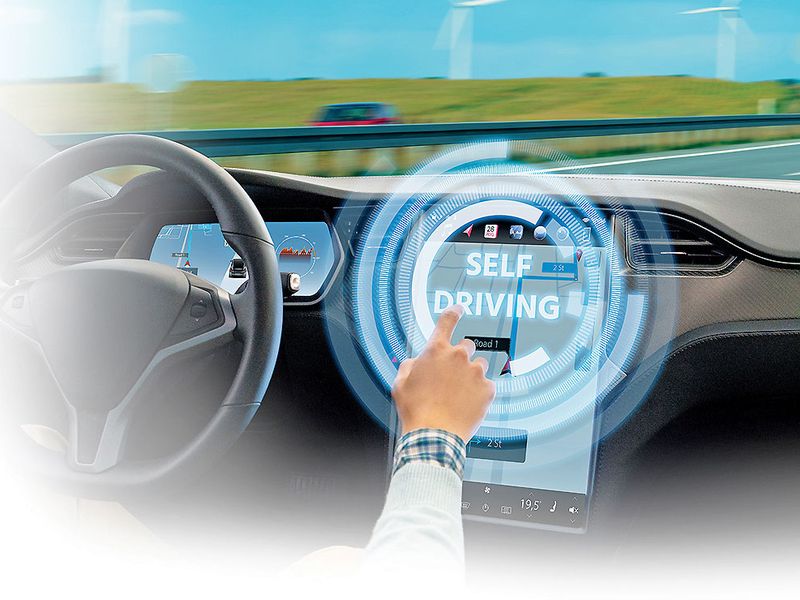 “We deem comprehensive collaboration across the different autonomous driving stakeholders an important ingredient for making … safe autonomous driving a reality,” Liggesmeyer said. “This should not only encompass industrial companies, but also research institutions such as Fraunhofer, whose mission is to transfer research results, as well as standardization, qualification and legislation stakeholders.”

Liggesmeyer explained that a system is only safe in a particular context. For an autonomous driving system, that context is typically called the operational design domain. That domain defines the environment in which the self-driving vehicle can operate safely.

“Another important element is the ability of the autonomous system to understand the current driving situation from a safety perspective,” he said. The system “has to be able to anticipate potential accidents and related risks and to weigh different planning options against each other, in a similar way as a human driver would do.”

But future systems will not be limited to the driver’s human senses. They will have inputs from a range of sensors, as well as from other vehicles and from traffic infrastructure, including cloud services.

“The complexity and variety of the situations that need to be understood and the features that need to be perceived are very high for self-driving vehicles,” Liggesmeyer said. Designers and R&D engineers must take into consideration uncertainties of perception and the effect they can have on risk prediction, he said.

The collaborative group is focused on how to do that safely.

“That’s the core and the clear reason why we kicked off the initiative,” Hudi agreed. “You have a lot of aspects around safety, but safety is the key. Once you have a proper design of a safety reference, it’s much easier to convince the regulators and legislators, as opposed to doing it the other way around. That’s why even the biggest companies considered joining the initiative.”