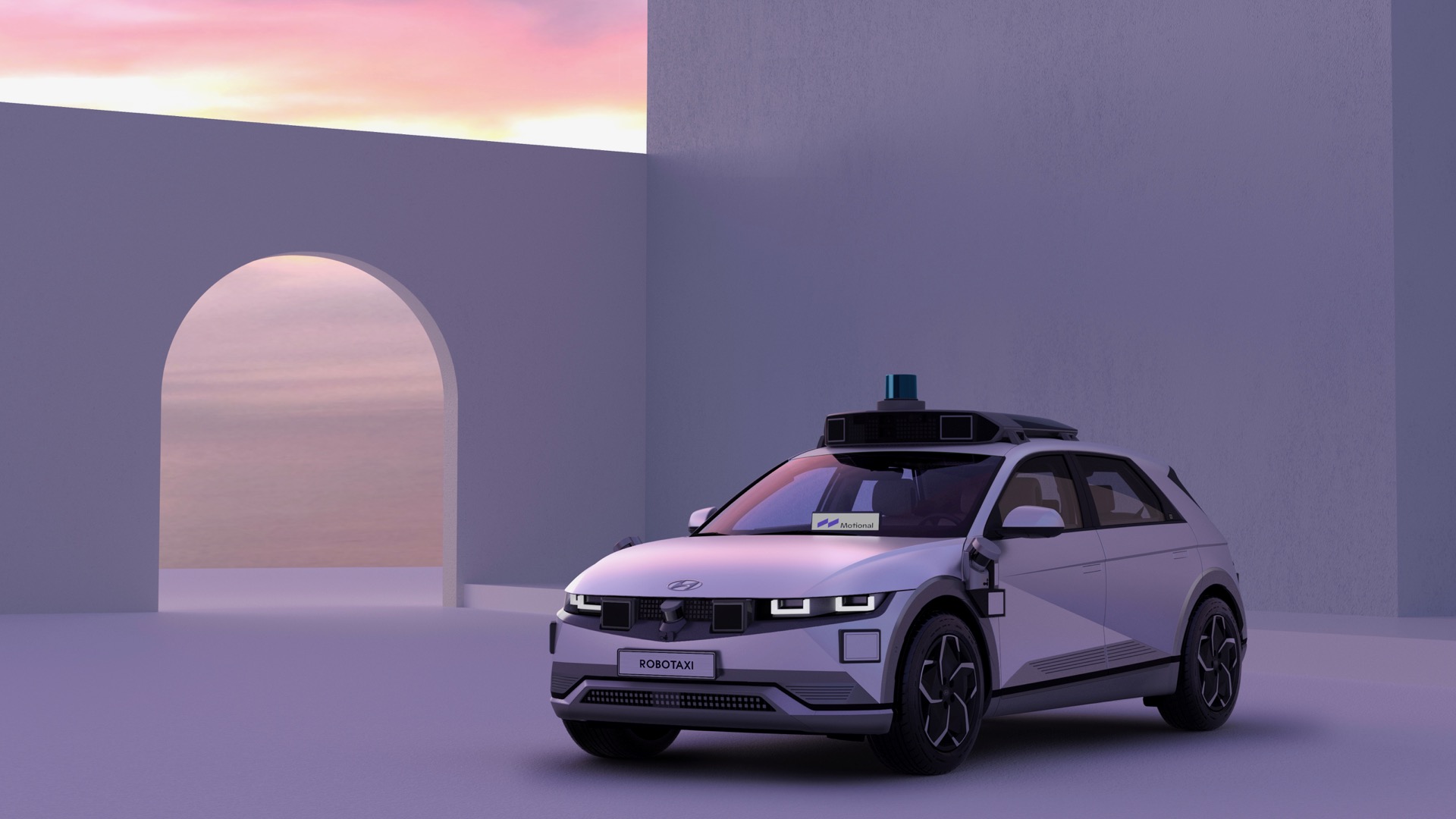 The Hyundai Ioniq 5 will be used as an autonomous “robotaxi” beginning in 2023 as part of an ongoing autonomous-driving venture, the automaker announced Tuesday in a press release.

The project is under the auspices of Motional, the joint venture launched by Hyundai and automotive supplier Aptiv last year. Motional will in turn partner with Lyft on the commercial launch of the service, something Aptiv previously did for its own self-driving car demonstration rides along the Las Vegas Strip.

Hyundai said Ioniq 5 EVs will be equipped with more than 30 sensors (including cameras, radar, and lidar), plus redundancies for things like navigation, propulsion, steering, and braking.

Note that these cars will be considered Level 4 on the SAE autonomy scale, meaning they may require human assistance in some situations. Indeed, Hyundai noted that Motional will provide remote assistance, allowing a remote human operator to take over in unusual situations, such as road construction or flooding.

The project isn’t surprising news, as Hyundai’s top executive for R&D, Albert Biermann, pointed to the project last year with the reveal of the E-GMP platform that underpins the Ioniq 5, was well as the Kia EV6 and Genesis GV60, from Hyundai’s sibling brands.

The Ioniq 5 is shaping up to be one of the fastest-charging EVs on the market, and Hyundai says it will dominate the Model Y in this respect. The automaker also believes this makes the Ioniq 5 a good fit for fleet use, as it helps maximize utilization.

The Ioniq 5’s cousin, the Genesis GV60, is adding wireless charging hardware in some markets—tech that would be very useful in a self-driving fleet of vehicles.

Elon Musk in 2019 said Tesla would be transitioning from a traditional car manufacturer to an operator of self-driving robotaxis. But it seems Hyundai may have a chance of beating Tesla in the race to commercialize the technology.

Hyundai and Apple made the news early this year, amid reports that they were looking to jointly develop self-driving electric cars, but the companies reportedly went separate ways.

Hyundai has said that it will make EVs in the United States starting later in 2022, however. That’s expected to start with the introduction of an Ioniq 7 SUV.