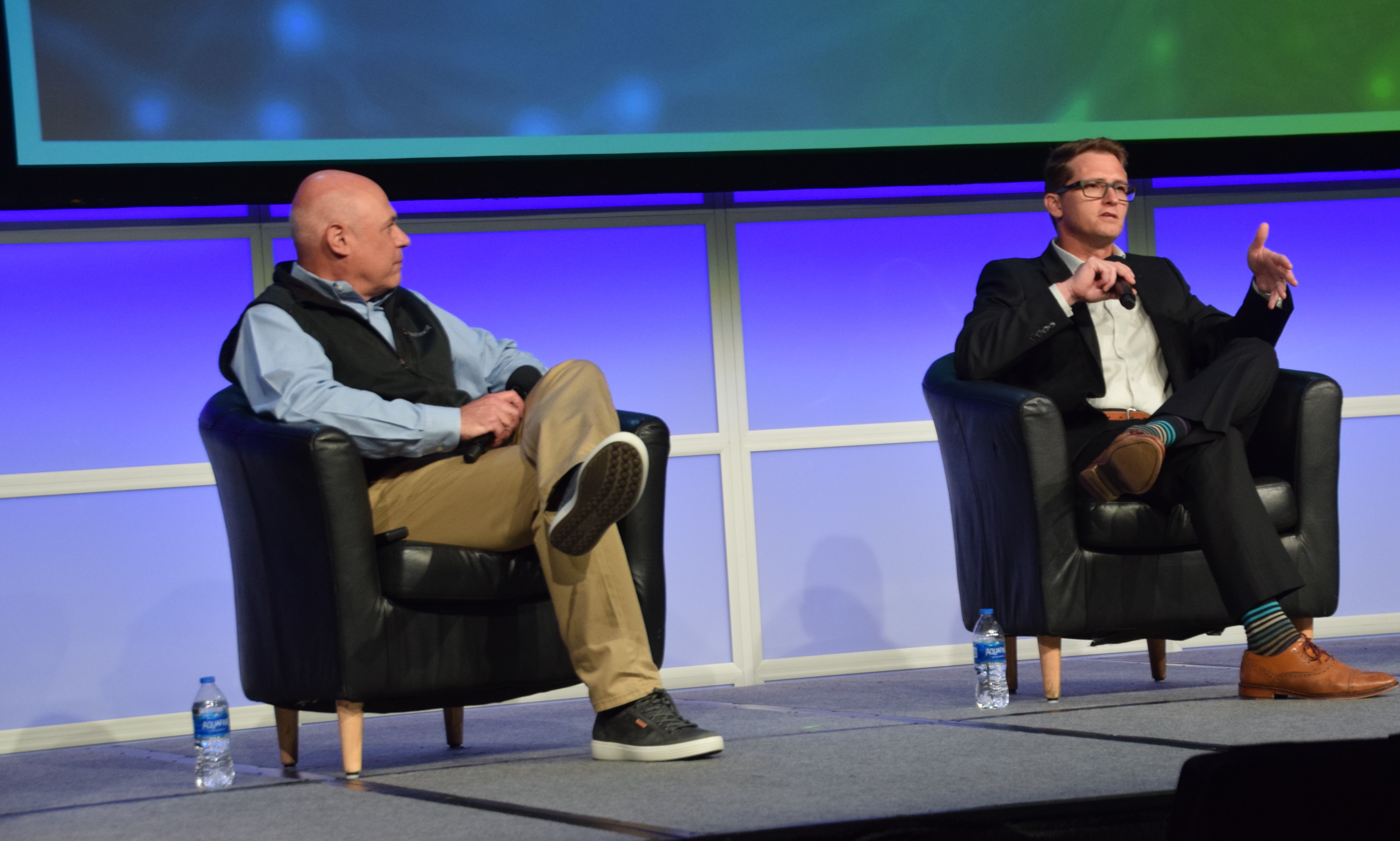 New digital tools on the factory floor will help improve quality and efficiency, but they are not going to replace the need for traditional, hands-on manual labor, according to a panel assembled for the Center for Automotive Research’s 2021 Management Briefing Seminars last week in Traverse City, MI.

“Our machines will tell you if it’s not feeling well,” says Johnson, who has worked on projects at Nissan plants in the U.S., Mexico and the U.K.

The next step for digital tools is what he describes as “predictive quality,” which can be used to predict if a vehicle is going to break down, he says. “It’s not in place yet, but it’s coming,” adds Johnson, noting projects once considered demonstrations or prototypes for the introduction of digitization or, in business jargon, “Industry 4.0,” are now routinely included in capital budgets at Nissan.

Automation also is a big part of Industry 4.0, but automation doesn’t necessarily lead to the elimination of jobs. Using tools and robots means work is redistributed, while predictive maintenance means skilled-trades workers are freed up for other projects. The introduction of robots or cobots, which work alongside workers on the assembly line, give employees a chance to learn new skills while relieving them of the stress from the most repetitive and difficult tasks.

Irene Petrick, senior director-industrial innovation at Intel, says the company’s survey of manufacturing companies has found that the use of digital tools has accelerated during the COVID-19 pandemic. At the same time, however, the pandemic has opened the factory floor to the use of remote work for the first time.

People understand the application of technology can make their jobs easier, but companies must pay greater attention to the infrastructure that supports the new digital tools. The new technology may not work if it isn’t property supported with other investments, Petrick says. “It just becomes a ‘black hole,’” she says.

Employers also must encourage creation of a culture of collaborating with others, she adds.

Peter Marcotullio, vice president-commercial projects at the nonprofit Stanford Research Institute, says artificial intelligence can be put to good use in manufacturing plants.

The factory floor in places such as Detroit can be a chaotic place, he says. What artificial intelligence can do is deliver information quicker and better sorted so it can be put to use effectively.

New employees generally already are familiar with digital tools, but they also should be curious with an aptitude for solving problems on their own, Marcotullio says.

Wendy Bauer (pictured, left), global director-automotive sales for Amazon Web Services, which provides cloud computing services to the auto industry, says the new digital tools will require more cooperation and teamwork, which has often been in short supply in the automotive industry.

“You can’t lose sight of the need for innovation, but it requires partners,” she notes. “Can it replace people? I don’t think so.”