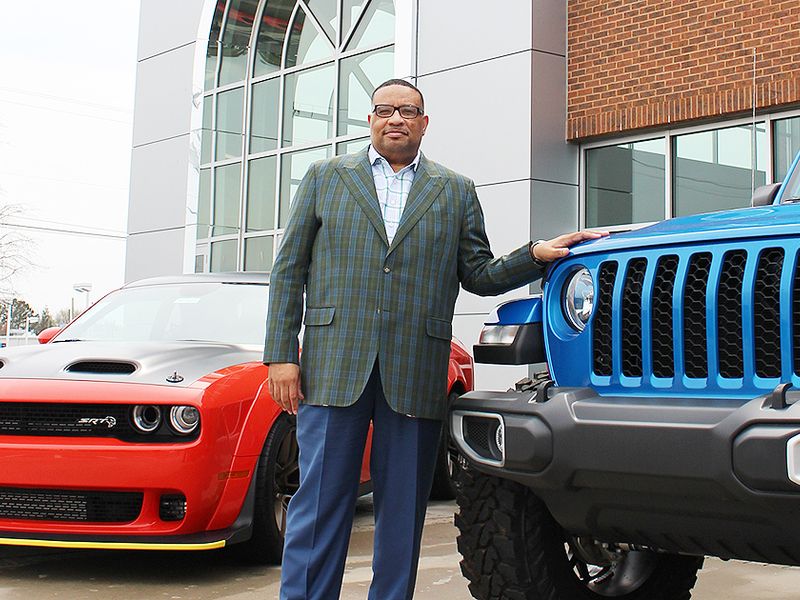 The acquisition, which closed on Aug. 31, included Mercedes-Benz of Hampton, Audi Hampton and Tysinger Hyundai-Genesis, plus a Mercedes-Benz Sprinter commercial van franchise.

The Tysinger dealership business started nearly 100 years ago when John Tysinger, great-grandfather of Mark Tysinger, opened a General Motors dealership in 1926. Tysinger, in a statement, said it wanted to find a buyer to enhance its long-standing legacy in the community.

“These franchises complement our growing dealership group,” Damian Mills, CEO of Mills Automotive, said in a statement. “His [Mark Tysinger’s] stellar mix of franchises in the diverse and growing Hampton Roads region is a perfect fit for our continued geographic and brand expansion.”

The group of stores will now operate as Classic Hampton Auto Mall, according to the Mills Automotive Group website.

Mills, an Automotive News 40 Under 40 honoree in 2013, operates stores in Virginia, Kentucky, North Carolina, South Carolina and West Virginia. His group is the largest Black-owned dealership group in the U.S. owned by a single principal, according to the National Association of Minority Automobile Dealers, of which he is a longtime board member.

The Presidio Group, a Denver- and Atlanta-based investment banking and advisory firm, represented Tysinger in the sale of the dealerships.