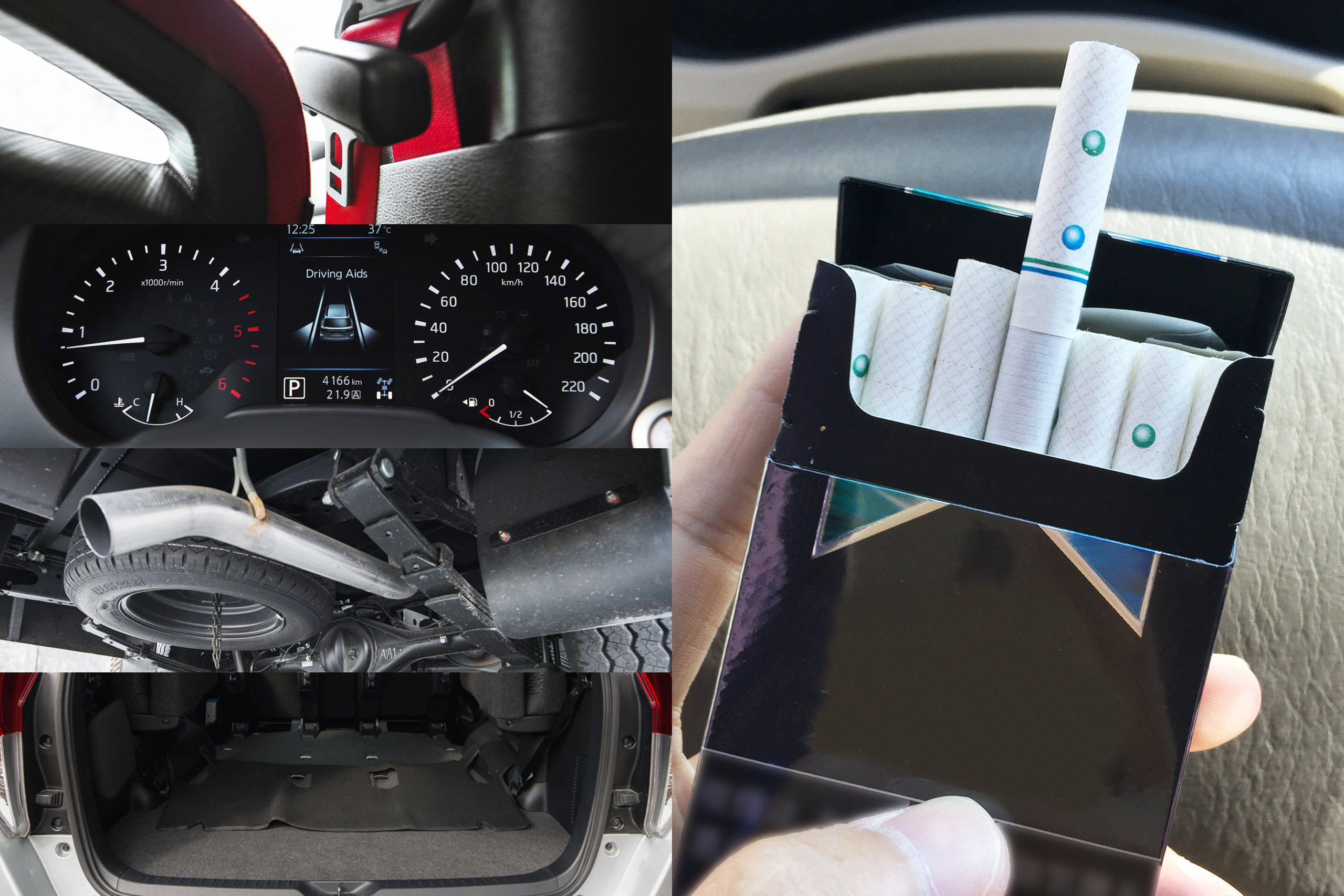 So the Department of Trade and Industry (DTI) has finally put the safeguard duty issue to bed, and this is indeed welcome news for the very import-centric auto market. Not so for the DTI and the Bureau of Customs (BOC) because they now have to sort out the refund process for all those bonds; if you’ve ever tried to refund anything from the government, you know how tricky (and hassle-ful) that can be.

Unfortunately, that’s not where it ends. There is another issue -apart from safeguards- that we need to keep an eye on in the auto industry, and it concerns a fairly old yet still unresolved dispute between the Philippines and Thailand over, uh, cigarettes.

Basically, the Philippine government is looking to tax a veritable gamut of automotive parts that are coming out of Thailand into the country.

Many would wonder what cigarettes would have to do with cars, but to make the long story short Thailand has been unfairly taxing the number one export of the Philippines to The Land Of Smiles: tobacco products. The issue began about 15 years ago when it came out that Thailand wasn’t abiding by the 1994 GATT by taxing PH tobacco, prompting a complaint filed with the World Trade Organization. The WTO ruled in favor of the Philippines over the case (DS 371) and upheld it even when Thailand appealed.

Still, the Philippine government says that Thailand has still not complied with the WTO’s resolution and ceased the practice of taxing Philippine tobacco and costing the economy, and are looking at retaliatory measures on many products from Thailand. That’s why the government is looking at taxing major items from Thailand that include electronics, appliances, automobiles, and many more.

This list is actually an additional one on top of the other items that the government is already targeting such as complete built-up (CBU) import vehicles from Thailand. That means that the government wants to tax the parts imported from Thailand needed to make vehicles in the Philippines as well. A lot of OEMs in the Philippines do source parts from Philippine manufacturers, but a lot of the regional component manufacturers are headquartered in Thailand to support the industry there.

What is interesting is that the drive to tax these products coincide with the government’s drive to expand its participation in the global automotive value chain. Participating in the full assembly of vehicles may be too late now for the local industry, but such isn’t the case with automotive components.

Insights on the Discrete Semiconductor Global Market to 2026 – Featuring ABB, Infineon Technologies and Hitachi Among Others – ResearchAndMarkets.com