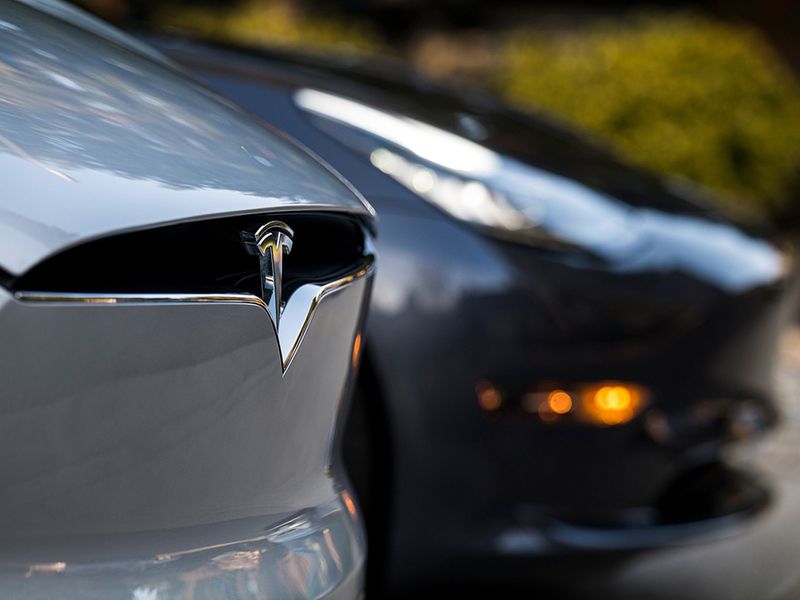 Owners of the vehicles will get $625 each, which is “many times the prorated value of the temporarily reduced maximum voltage,” according to the proposed settlement documents filed Wednesday in U.S. District Court in San Francisco.

Tesla did not immediately respond to a request for comment.

A U.S. judge set a Dec. 9 hearing on the proposed settlement.

The suit filed in August 2019 alleged Tesla released an over-the-air software update that reduced the maximum voltage to which batteries on some Tesla Model S vehicles could be charged.

A subsequent update restored about 3 percent of the battery voltage in these vehicles, and a third update released in March 2020 was designed to fully restore the batteries’ voltage over time as the vehicles are driven, the settlement documents said.

Company data shows 1,552 vehicles had maximum battery voltage fully restored and 57 have had battery replacements and for other vehicles the maximum voltage should continue to be restored over time, the settlement documents said.

The $1.5 million settlement includes $410,000 fees and costs for the plaintiffs’ attorneys.