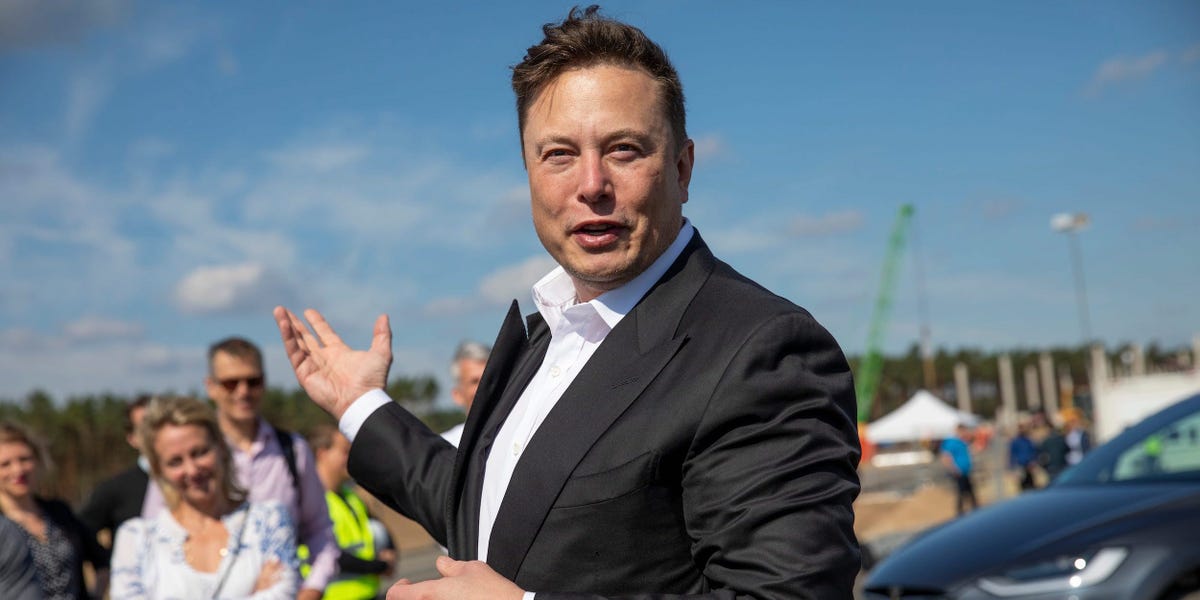 Drivers may start paying for subscription services akin to

Netflix
as automakers develop more sophisticated and luxurious features for their cars.

Earlier this month, Tesla began offering drivers the option to pay a monthly subscription fee for its “Full Self-Driving” (FSD) software. The driver assistance program was initially launched as a service that could be bought with a $10,000 upfront fee. It does not function as a fully autonomous driving system and still requires a licensed driver to sit behind the wheel.

The subscription for the FSD add-on costs $199 per month and includes features like autopilot and auto parking options, to name a few.

Several other carmakers appear to be following a similar business model when it comes to initiating additional subscription features and add-ons to their vehicles.

Last year, BMW launched a software update that included features that could be digitally personalized through subscription add-ons, as well as on-demand functions, such as heated seats.

The German car company has halted other subscription services in the past. Some customers expressed discontent over having to pay extra for services that would have already been included in their vehicle purchase and the company reversed its decision to charge $80 per year for Apple CarPlay in 2019.

Principal analyst at Guidehouse Insights Sam Abuelsamid told Axios that subscription services could be a boon for carmakers.

“If you can get somebody hooked on a subscription, then it’s like Netflix,” Abuelsamid said. “You tend to keep paying for it whether you use the feature or not.”

Mercedes-Benz and General Motors’ Cadillac brand have also dabbled in subscription options. On Monday, automotive publication The Drive reported that Mercedes is planning to offer rear-wheel steering for its electric EQS at about $576 per year in Germany.

Similarly, the AutoBlog reported that Cadillac started charging drivers $25 per month for its Super Cruise technology last year. The extra monthly fee goes into place on top of the equipment’s upfront price which can cost as much as $2,500. The monthly fee is tacked on if the driver chooses to renew the service after the program’s three-year free trial period expires.

During Tesla’s earnings call on Tuesday, the electric car maker’s CEO, Elon Musk, told investors it’s “debatable” whether it is wise to pay for extra services like the $199 FSD software. He pointed out the success of the subscription will be dependent on the company finding a compelling price, as well as making the service itself worthwhile.

“Right now, does it make sense for somebody to do FSD subscription? I think it’s debatable,” Musk said. “But once we have Full Self-Driving widely deployed, then the value proposition will be clear.”

Could car subscriptions be the next big thing for EVs?

Get in touch with Us