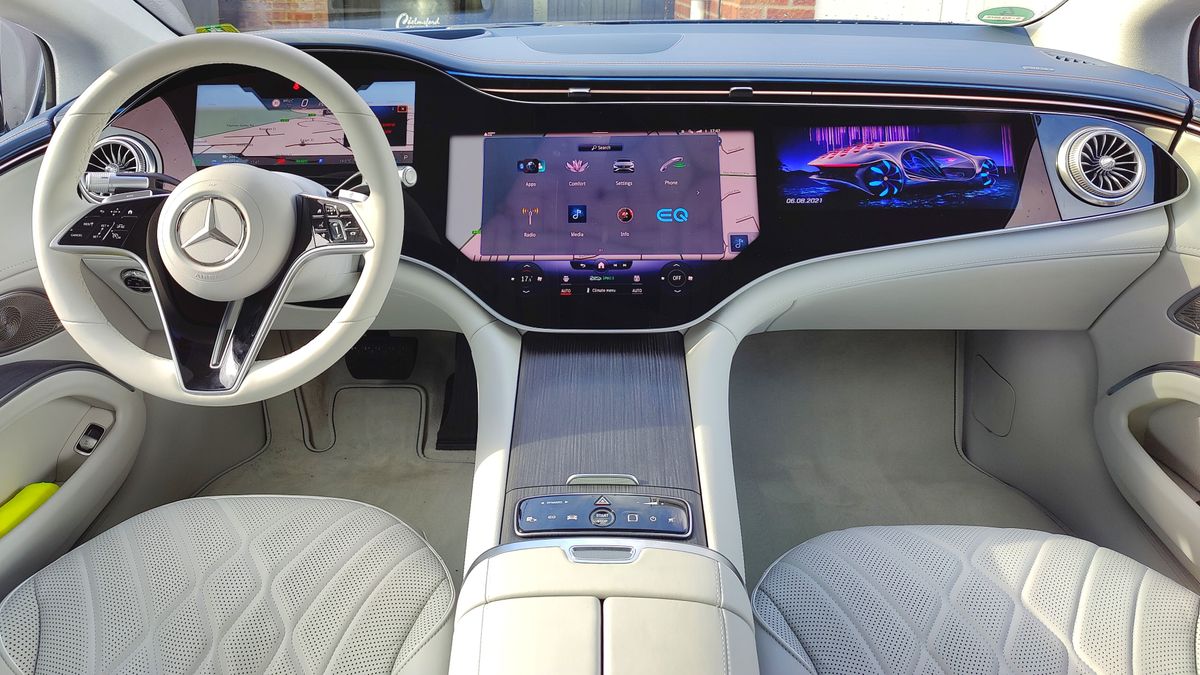 The car will also be available with a passenger-side display in its dash, and when equipped with this feature can be upgraded with subscription-based games that include Tetris, Sudoku, and more (via Motor1).

Let’s sidestep the topic of distracted driving and focus on this as an overall concept for a moment.

There’s a great chance that you have something similar to this functionality running on your smartphone.

In fact, mobile app developers are the absolute pros at building software that users just “rent” for a period of time and pay to use additional features.

Automakers are somewhat new to this arena, but already have a rocky relationship with pay-to-use functionality.

Just a couple years ago, BMW tried to implement a subscription fee for Apple CarPlay in its vehicles, but experienced so much blowback from its customers and the press that it quickly rolled back that decision.

It’s also important to note that the decision to include subscription software services in the EQS is not Mercedes’ first for the car.

Just a few weeks ago, we learned that the automaker would hold the car’s full ten-degree rear-wheel steering option for buyers that opted to pay, either up front or monthly, for the function. Those that don’t will only see 4.5 degrees of rear-wheel steering.

The move toward more subscription services in vehicles is an interesting one, and is likely a trend that will grow as more new models adopt over-the-air updates to keep vehicle software and functionality fresh.

Fun features such as games and even useful functions like added navigation search abilities and the like are probably the best way to slide subscriptions into the auto industry, but more baseline functionality like Apple CarPlay is where consumers seem to draw the line.

Could car subscriptions be the next big thing for EVs?